Multi-Country Bike Tours by Vietnam Backroads in Indochina. Originally Indo-China is a geographical term originating in the early nineteenth century and refers to the continental portion of the region known as Southeast Asia. The name refers to the lands historically within the cultural influence of India and China and physically bound by India in the west and China in the north. It corresponds to Myanmar, Thailand, Laos, Cambodia, Vietnam, and peninsular Malaysia. Later Vietnam, Laos, and Cambodia became the colony of the French Colonies. The entire area of Indochina is now usually referred to as the Indochinese Peninsula or Mainland Southeast Asia. When you travel to South East Asia, you might think about multi-country cycling adventures! If you are interested in history, culture, natural sites, and World Heritage Sites see locals in multi-country by biking on back roads! We want to offer many diversity-packed trips, a relatively small group size, and a group of friends, family. We believe that traveling by bicycle is the only way to see the world and people. It is also the best way you runway from crowds and tourist destinations. . Bike Vietnam and Cambodia 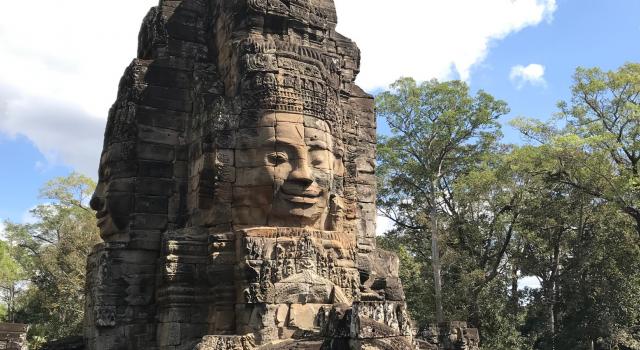 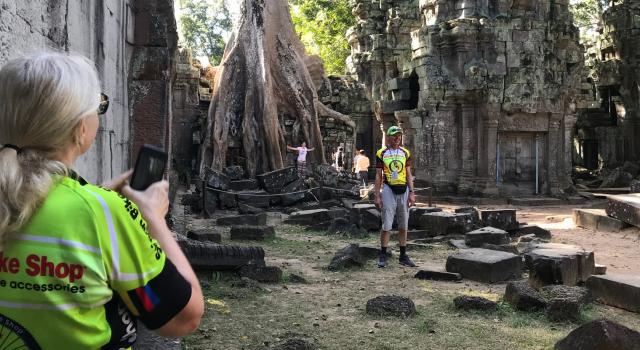 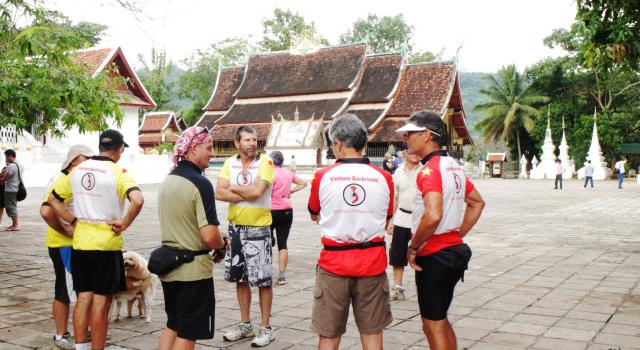