Ha Noi is the country's second-largest city after Ho Chi Minh. Hanoi Old Quarter, or Hanoi 36 streets, is a familiar name referred to as the old town with historical memories. The houses of this type primarily built in the 18th and 19th centuries- before that. Over the years, Hanoi Old Quarter has changed, but this area is still a top tourist attraction to experience the remains of an old Hanoi. The Royal palaces and edifices were largely destroyed in the late 19th century. The few remaining structures within the royal compound are the Doan Mon gate, marking the southern entrance to the royal palace, the Flag Tower, the steps of Kinh Thien Palace, and the Hau Lau. Remains of the Imperial City were discovered on the former Ba Đinh Town Hall site when the structure was torn down in 2008 to make way for a new parliament building. Various archaeological remains unearthed were brought to the National Museum to be exhibited. Thus far, only a tiny fraction of Thang Long has excavated. The characteristic of the Old Quarter is the old-fashioned architecture of the commercial area. Most of the historic houses have shop houses with slanted tile roofs, which face the tiny streets.. Cycling Tours in Ha Noi 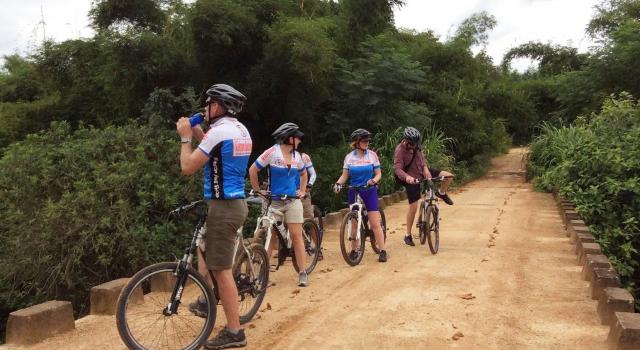 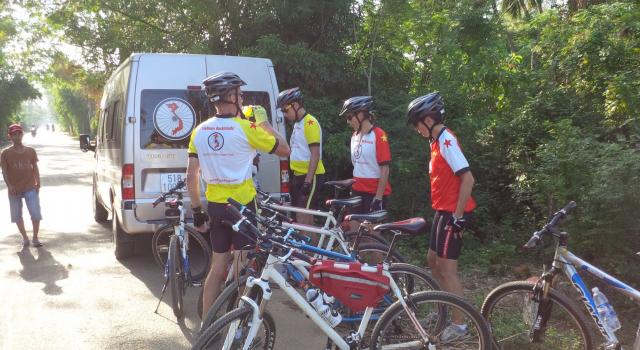 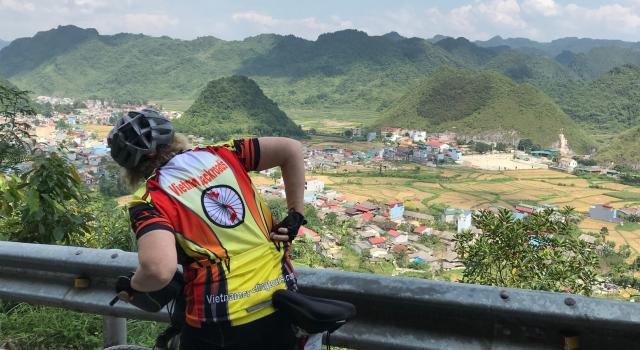 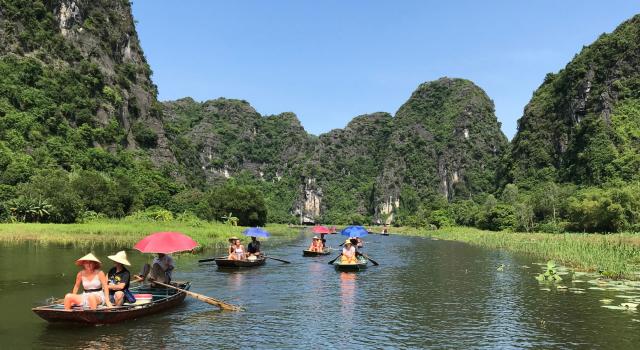 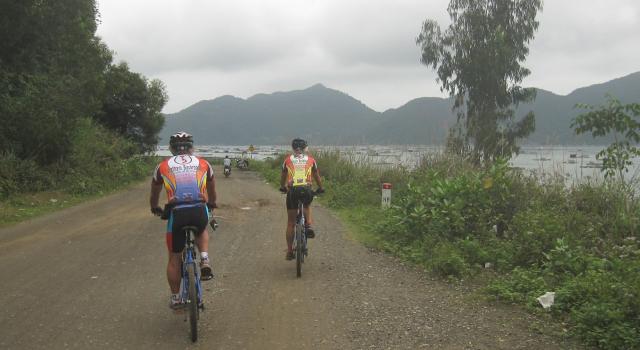 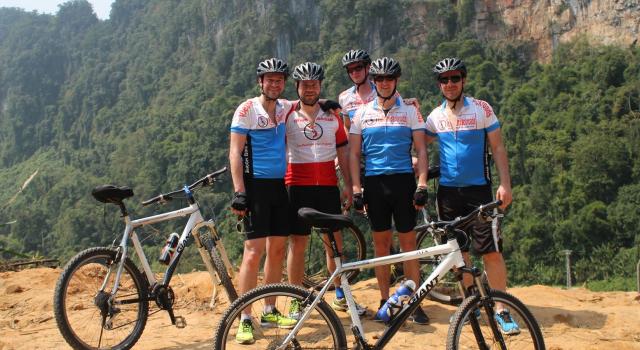 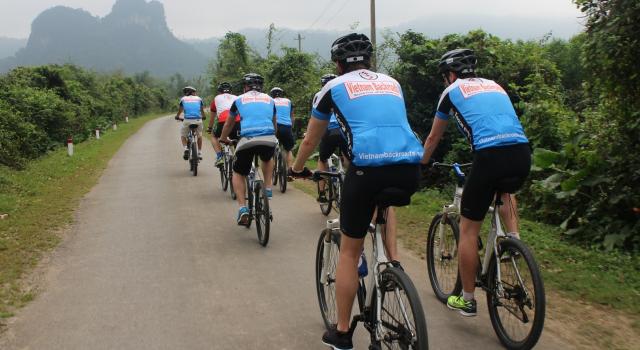 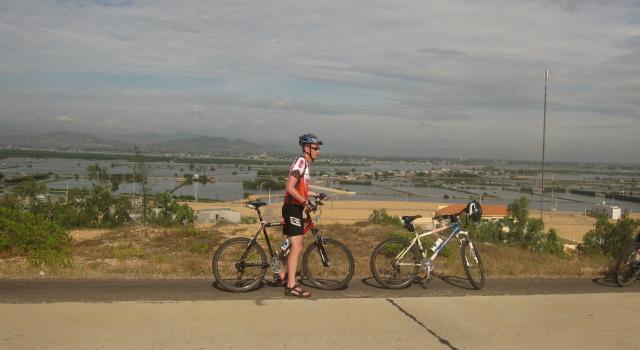 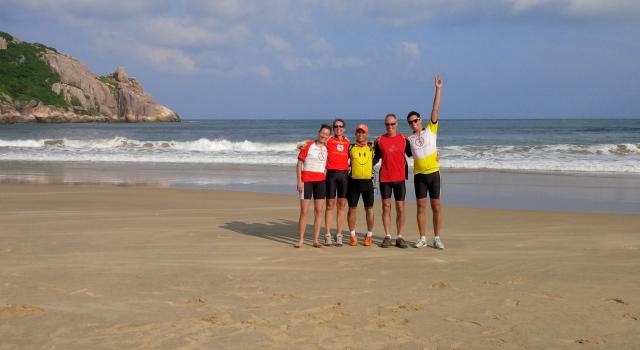 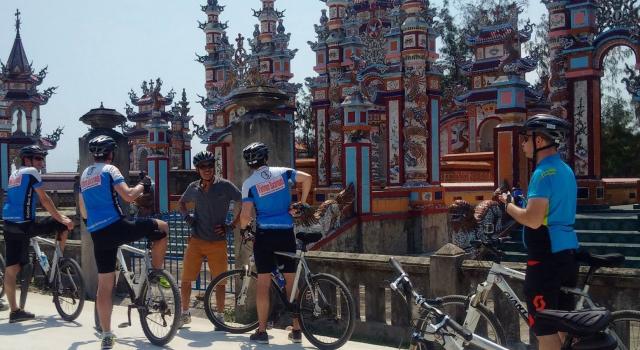 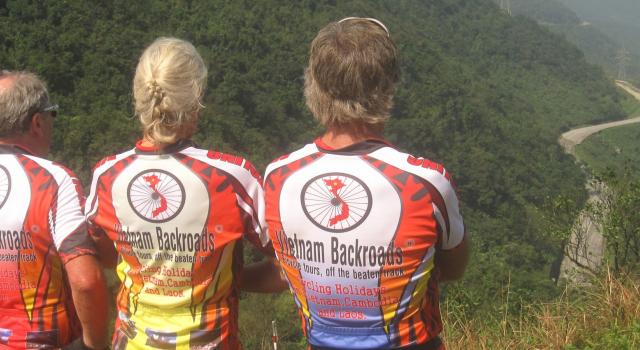 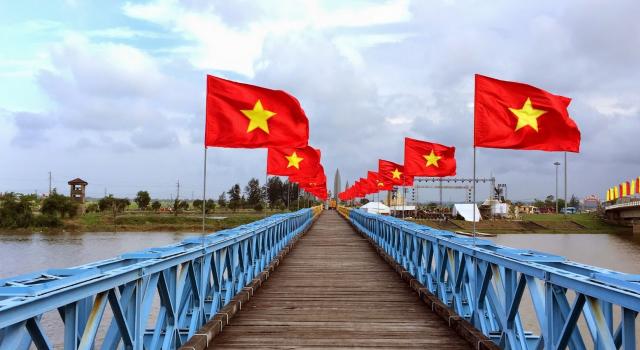