Bike Trips starting from Hue and Hoi An

Hue was the former capital city of Vietnam. Before 1945 the Purple Citadel was the Royal Feudalism Dynasty of Nguyen Lords. Much of the country's historical sites and relics in Hue. Another tourist attraction today, and it's not far from Hue after Hai Van Pass and its mountain ranges, was the former commercial port of South East Asia. Now is the  Hoi An ancient town. Hue and Hoi An are the most tourist attractions in central provinces. Vietnam Backroads's team will help you explore the traditional villages and its countryside of Hue with our best bike trips, bike riding through charming villages outside of Hoi An. See My Son holly land by bicycle. Hoi An Ancient Town is an exceptionally well-preserved example of a South-East Asian trading port dating from the 15th to the 19th century. Its buildings and street plan reflect the influences, both indigenous and foreign, that have combined to produce this unique heritage site. The former port city's melting-pot history is reflected in its architecture, a mix of eras and styles from wooden Chinese shophouses and temples to colorful French colonial buildings, ornate Vietnamese tube houses, and the iconic Japanese Covered Bridge with its pagoda. . Cycling tours from Hue  to Ho Chi Minh 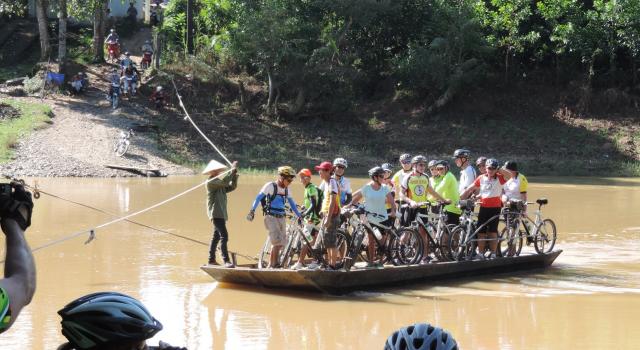 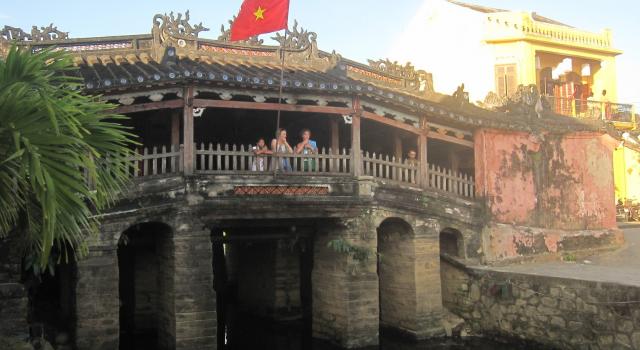