Phnom Penh, Cambodia’s busy capital, sits at the junction of the Mekong and Tonlé Sap rivers. It was a hub for both the Khmer Empire and French colonialists. On its walkable riverfront, lined with parks, restaurants and bars, are the ornate Royal Palace, Silver Pagoda and the National Museum, displaying artifacts from around the country. At the city’s heart is the massive, art deco Central Market.On the confluence of two major rivers, Phnom Penh occupies a scenic location largely responsible for its nickname the "Charming City." On a trip to Phnom Penh you'll discover one of Asia's most dynamic cities, where the natives live much of their lives outdoors, on the streets, and in the bustling markets filled with scents of spicy foods. Although the Vietnam War spoiled some of its appeal, Phnom Penh rebuilt itself and its image in subsequent years, developing into a thriving regional capital known for its cafe culture and bar scene. Phnom Penh is in Cambodia. Cycling from Ho Chi Minh to Phnom Penh. 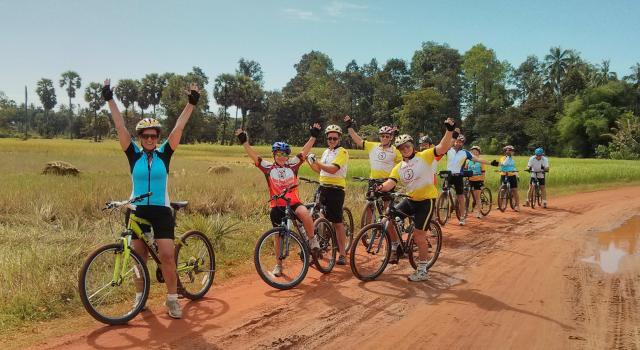 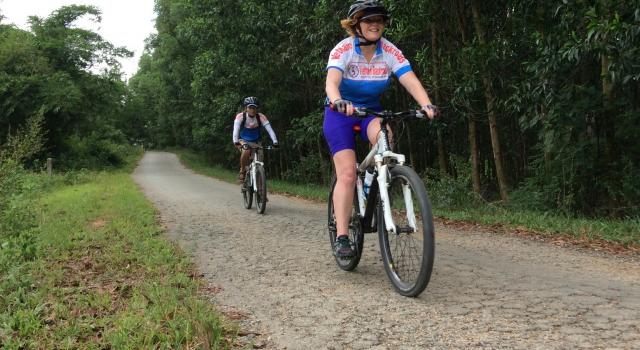