Saigon- Ho Chi Minh city is a destination in Vietnam served by direct flight from USA, Europe and Australia. To help make your travel experience more convenient and enjoyable. Our travel advisors'll hep your trip' plan more easy and save. Saigon was originally part of the kingdom of Cambodia and, until the 17th century, was a small port town known as Prey Nokor. As more and more settlers moved south it was absorbed by Vietnam and became the base for the Nguyen Lords. It was captured by the French in 1859, and named the capital of Cochinchina a few years later. The city served as the capital of the Republic of Vietnam from 1956 until 1975, when it fell to advancing North Vietnamese forces and was changed into Ho Chi Minh City after the war ended in 1975. Today, Ho Chi Minh City is a popular tourist destination due to its fascinating culture, classic French architecture, and sleek skyscrapers as well as ornate temples and pagodas. The city is also filled with rooftop bars that overlook Saigon and beyond, while fantastic restaurants offer a combination of French, Chinese, and, of course, local Vietnamese cuisine. Biking Mekong Delta 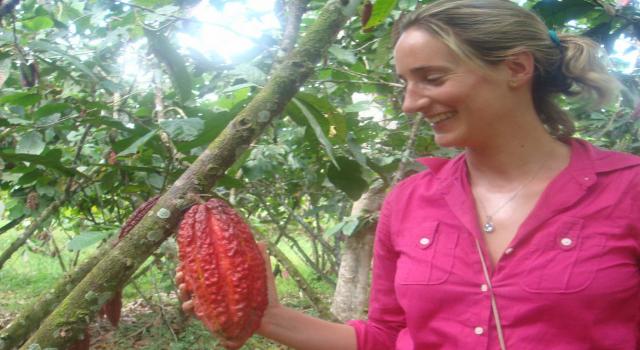 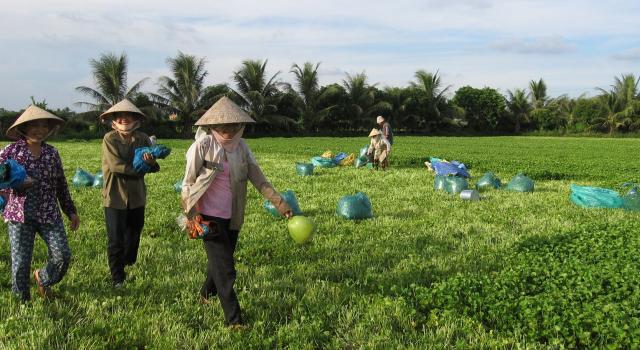 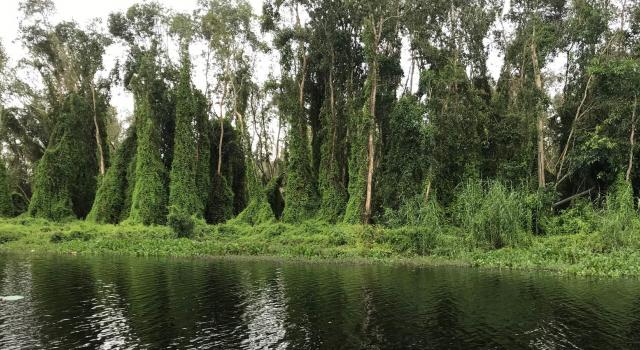 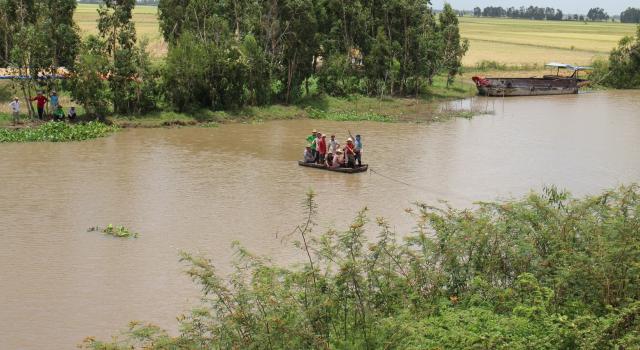 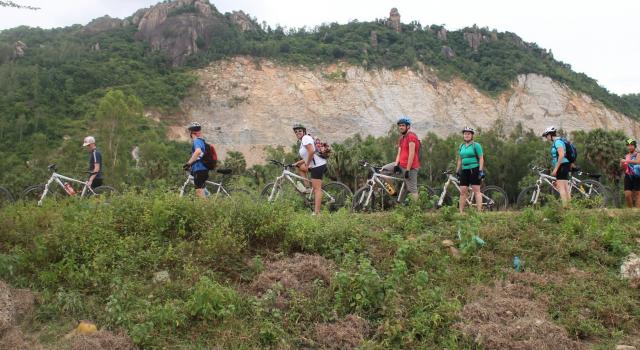 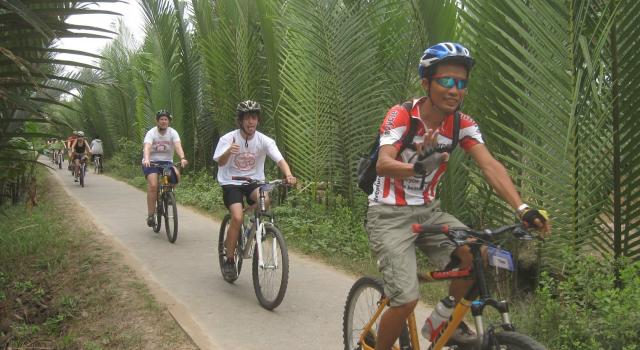 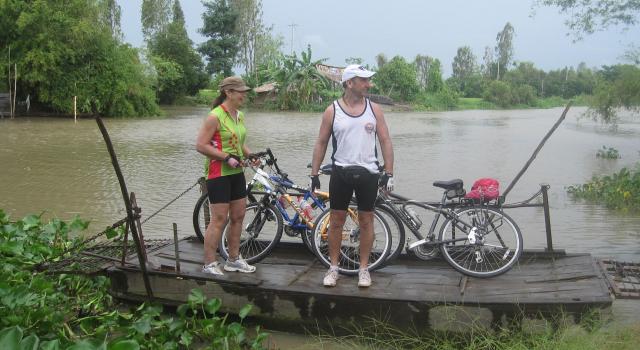 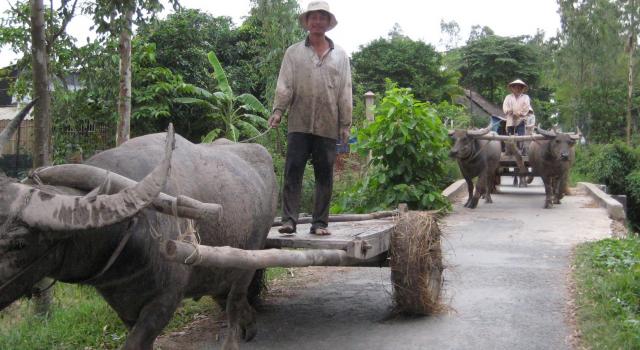 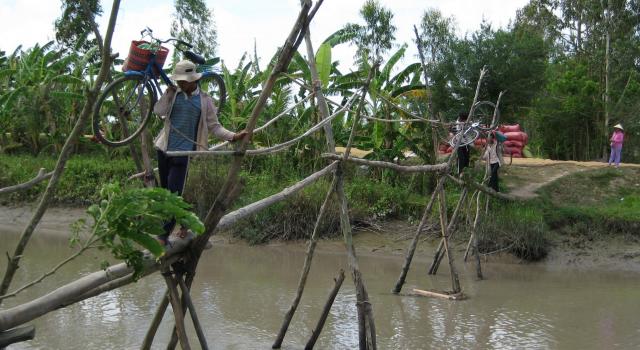 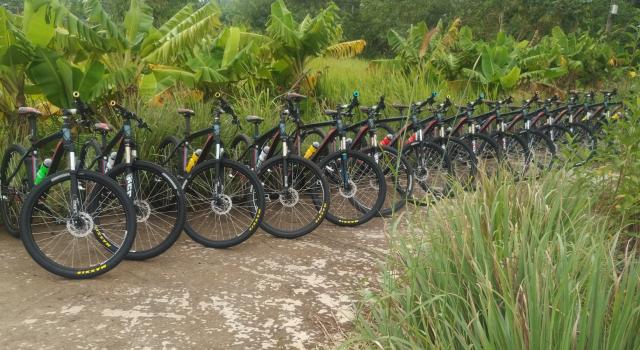 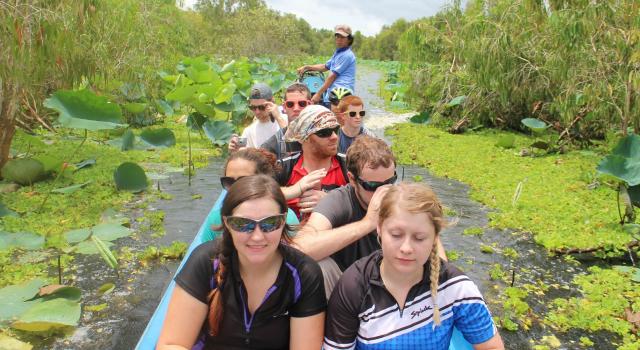 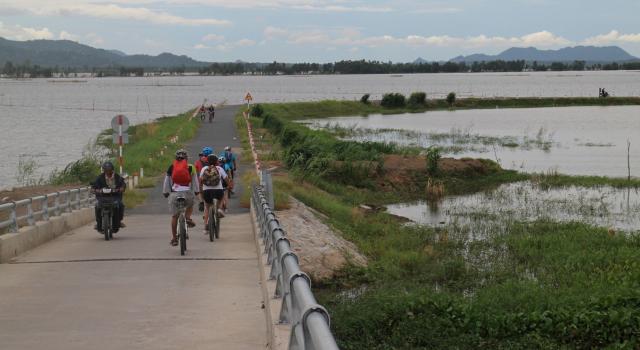 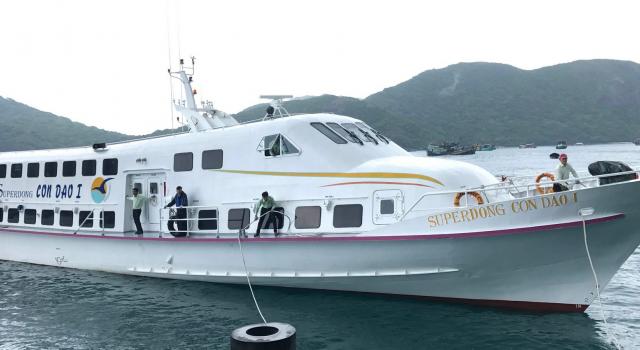 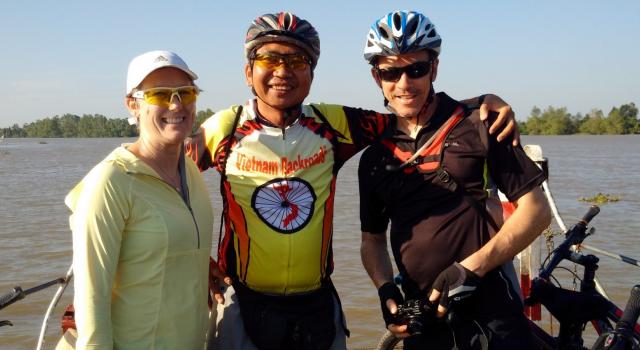 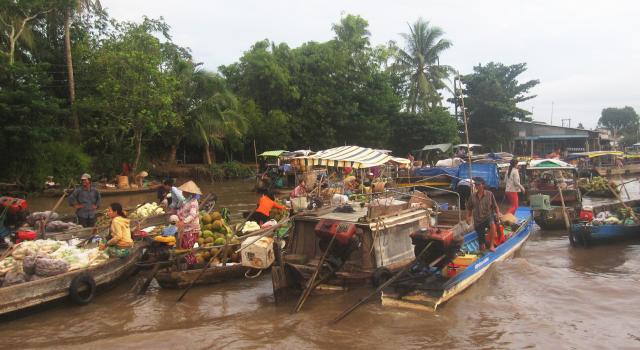 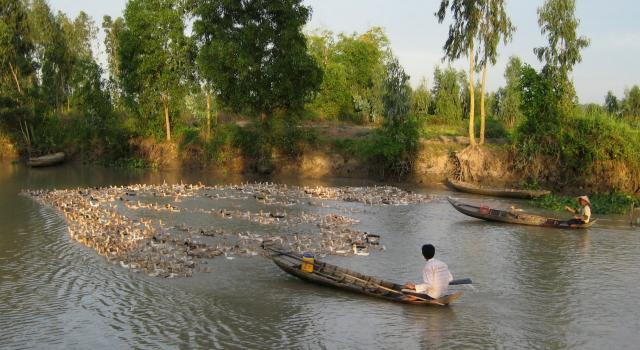 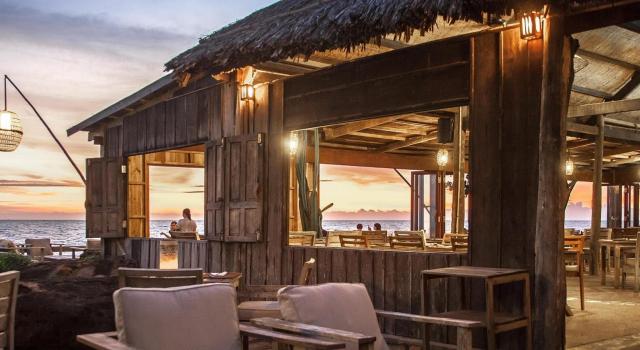 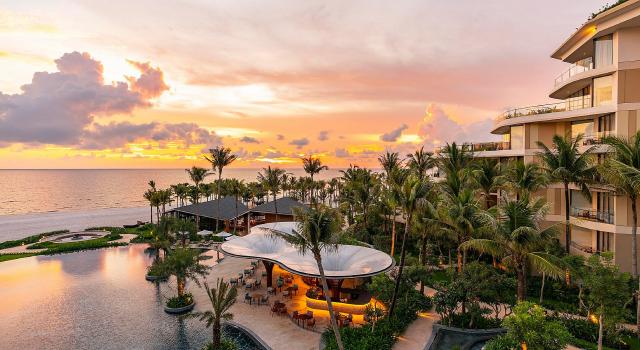 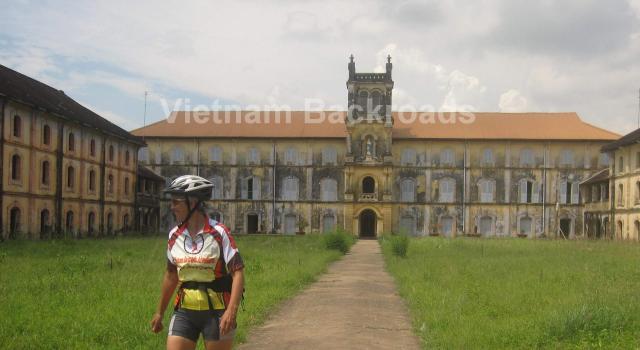 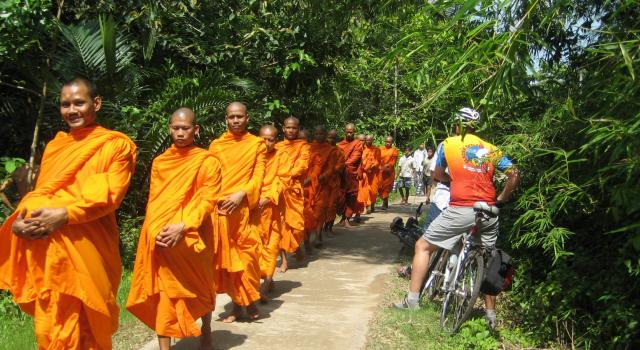 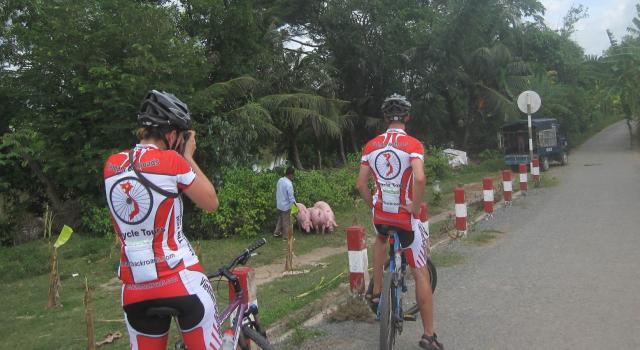 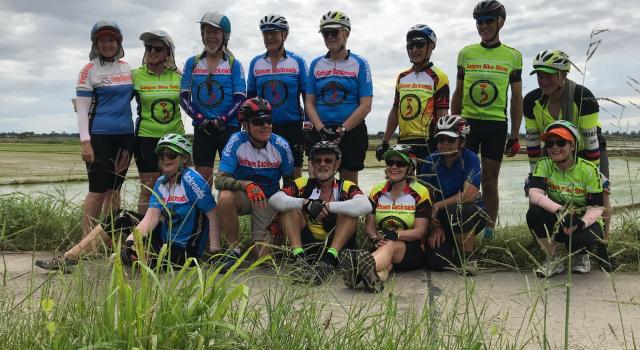 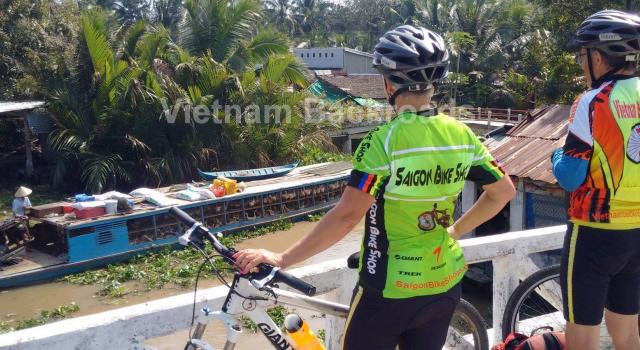 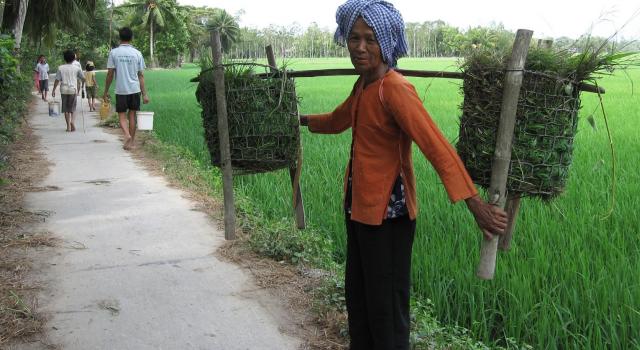 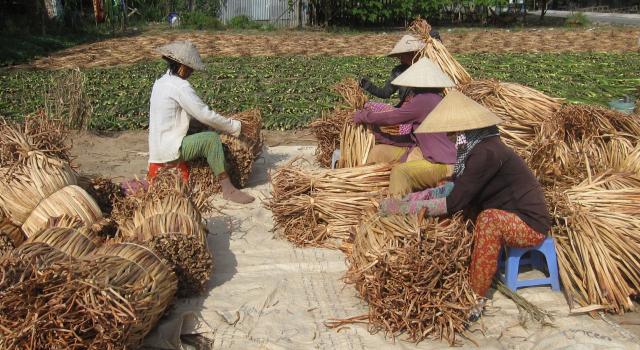 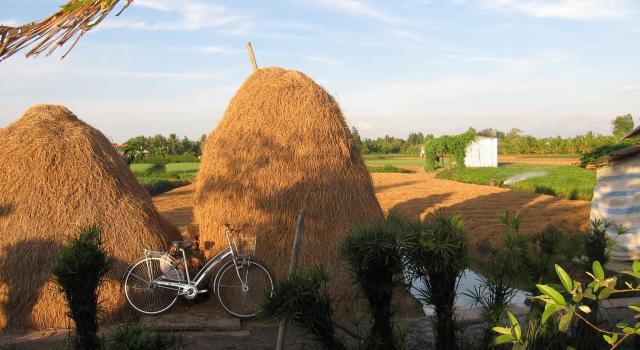 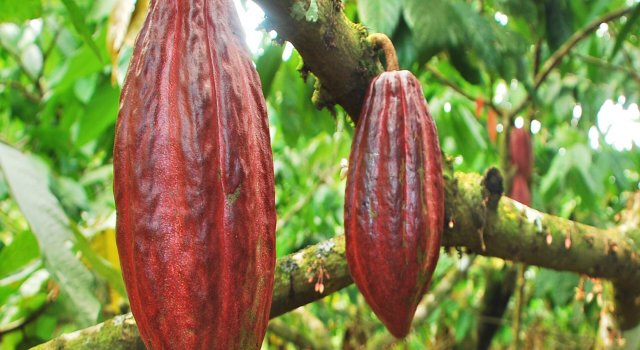 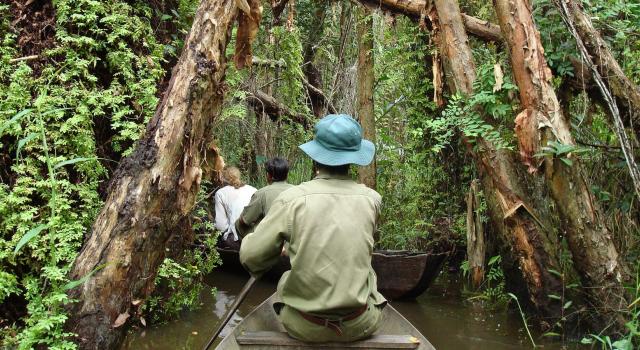 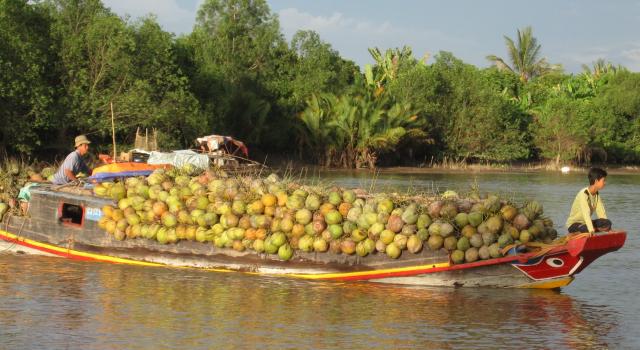